The Law Library holds legislation from the middle ages to the present day. The oldest piece of legislation still in force is the Statute of Marlborough enacted in 1267. You can see it in paper copy in the library or online anywhere in the world at any time accessing out online databases. As well as current versions of legislation you can also see repealed historical versions of laws which might be vital for your study and research. You will also be able to trace the progress of Bills as they progress through Parliament on their way to possibly becoming law.

Here are some examples of Acts and Statutory Instruments (SI's) cited in the OSCOLA referencing style..

If you wanted to  read the Human Rights Act 1998 you could login to Westlaw and search for it. 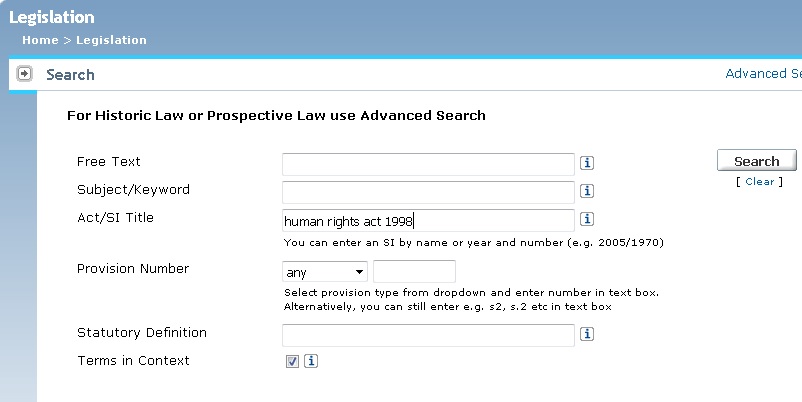 Always take care to ensure that the version you are looking at in force or not....it may have been repealed or amended 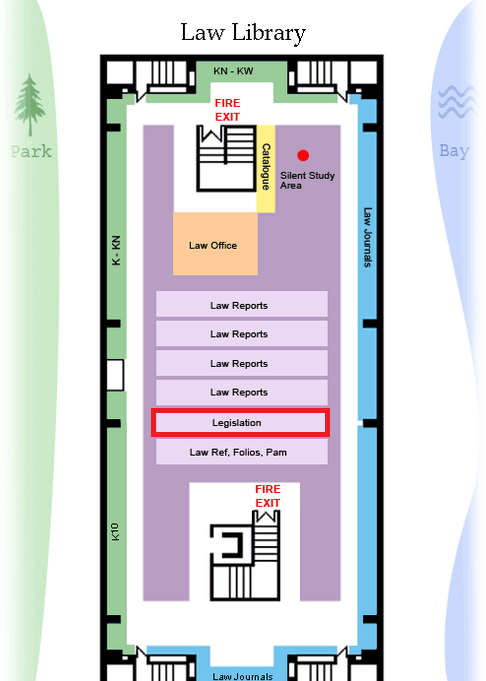 Legislation in print in the library

International Case Law from many jurisdictions is also available in paper and electronic versions. Some major sources are listed below.