Newspapers available to you 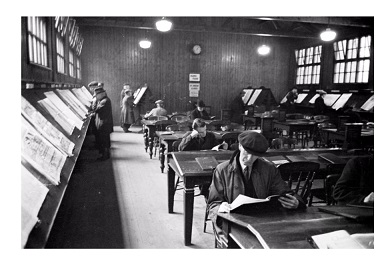