Special Collections on Egyptology in the Library 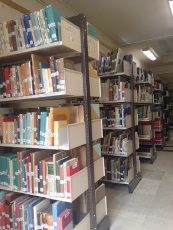 The Library has several notable collections of books, pamphlets and journal articles on Egypt and the Near East given to the university.  The collections are named after the eminent scholars to whom they belonged. They are on Level 3 in the East Wing.   Each item is recorded in the library catalogue iFind.

A large collection of pamphlets on Egyptology and the ancient Near East which belonged to the personal library of Sir Alan Gardiner (1879–1963), the distinguished Egyptologist and linguistic scholar.   These include many offprints from journals. The pamphlets are on permanent loan from the Sackler Library in the University of Oxford.  The majority of the writings are in English, but there are also many in other languages including in German, French or Italian.

A small collection of over a hundred books and other items on ancient Egypt and the Near East which once formed part of the large library of Francis Llewellyn Griffith (1862–1934), who is rightly described in the Oxford Dictionary of National Biography as one of the fathers of British Egyptology.  Many of the volumes are concerned with archaeological excavations.

A collection of books and journals on Egyptology and the ancient Near East which belonged to Prof J. Gwyn Griffiths  (1911-2004), who was in the Department of Classics and Egyptology from 1946 until his retirement in 1979, and his equally distinguished wife Dr. Kate Bosse-Griffiths (1910-1998) the first curator of the University's Egypt Centre collection.    They are on a large variety of topics, including religion and mythology.  They were donated to the library upon Prof. Griffiths' death.

Books from the library of the Egyptologist Terence DuQuesne donated in 2014 following his death.  There are about 300 books and a small number of periodicals.  DuQuesne's interest in Egyptian religion is strongly reflected in the collection. 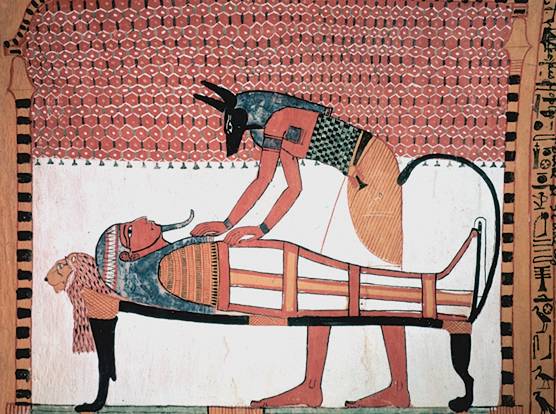