Skip to main content
It looks like you're using Internet Explorer 11 or older. This website works best with modern browsers such as the latest versions of Chrome, Firefox, Safari, and Edge. If you continue with this browser, you may see unexpected results.

Newspapers available to you 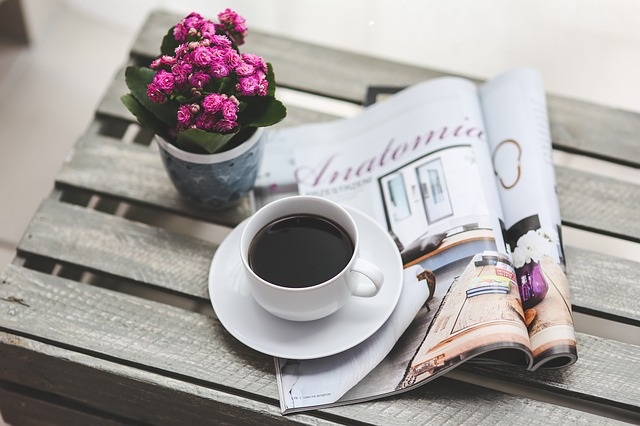 Finding newspapers in print or microfilm

To find out if we have individual newspapers available, go to iFind, click on  Advanced Search and select the Title field.  Then type in the title of the newspaper you are looking for.

Please check the library web site for the latest news about our opening hours and facilities.