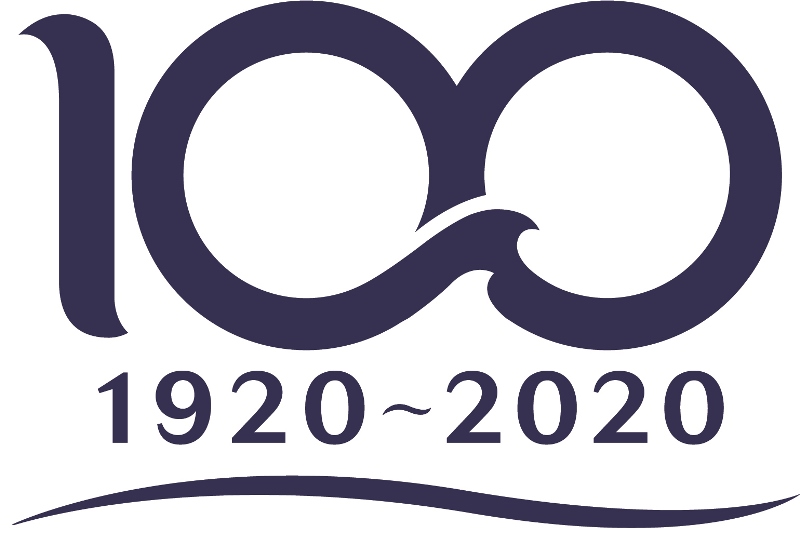 One of our archivists is currently working on a large scale project to catalogue and facilitate access to the University’s archive collections. The collections include material such as official minute books, departmental records, photographs, Student Union newspapers, audio-visual material and the personal papers of former staff and students

Keep an eye on these pages and our Archives Catalogue; more descriptions of the University material will be made available online as the project progresses.

Along with the fascinating material already held in the Archives, it is hoped that further archival material will be discovered to enhance and develop the existing collections. If you or your department has material that relates to the history of the University, we would be delighted to hear from you, please contact us. 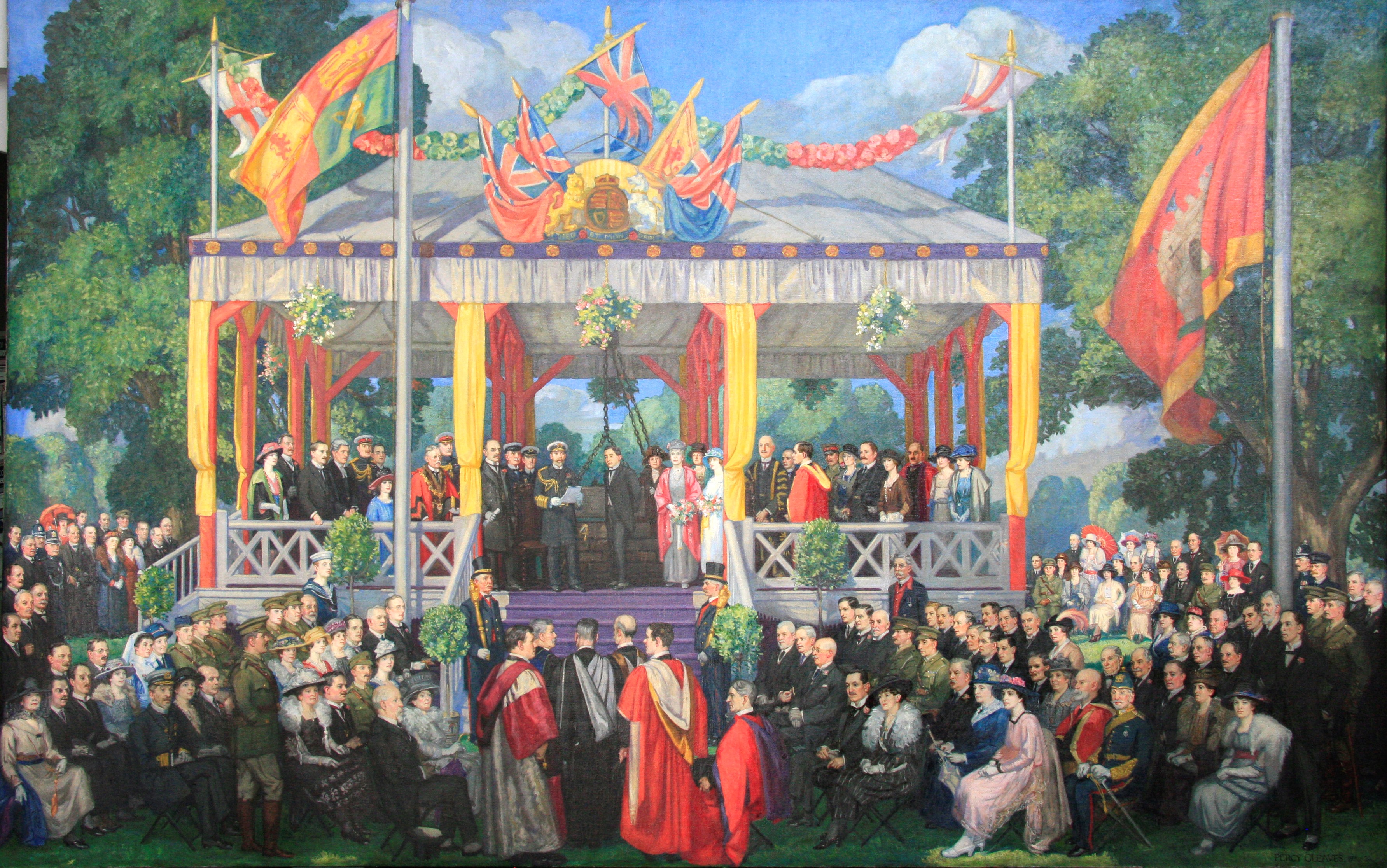 The University College of Swansea was established in 1920 by Royal Charter, as the fourth college of the University of Wales. The University's foundation stone was laid by King George V on 19 July 1920 and 89 students (including eight female students) enrolled that same year.

The painting above- ‘The Foundation Stone Ceremony, 19 July 1920’ by Percy Gleaves - is part of the University art collection. It has recently been restored to its former glory and is now displayed in Singleton Abbey for all to view.

The corporate records of the University include;

The Archives hold student magazines from the start of the university in the 1920s. Articles, cartoons, verse and advertisements give a great insight into student life in Swansea. We hold the following (with some gaps); 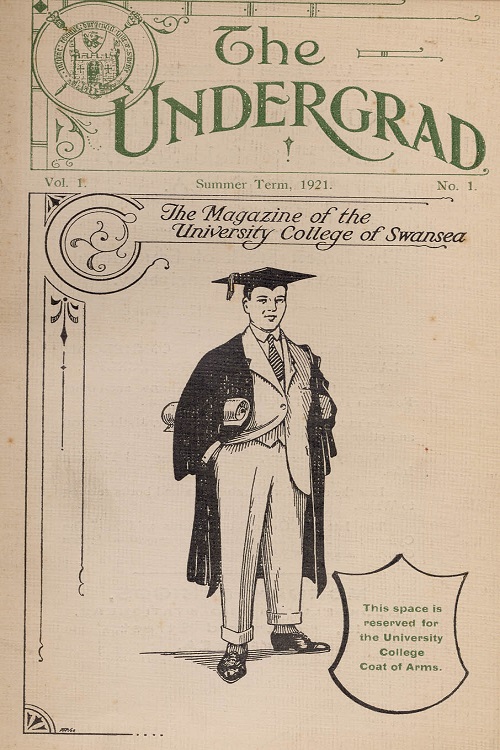 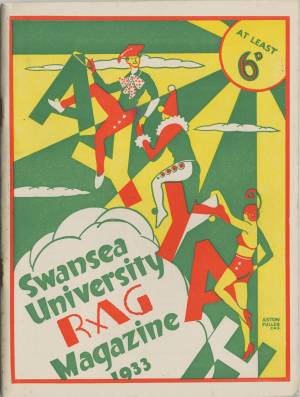 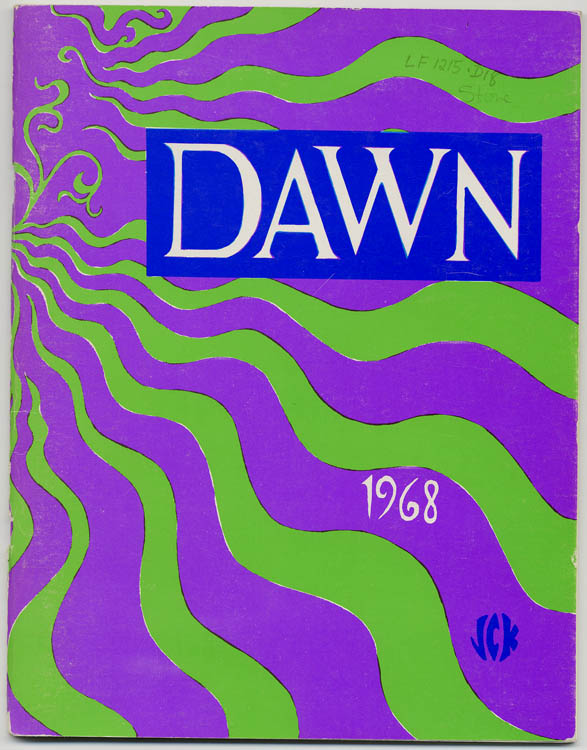 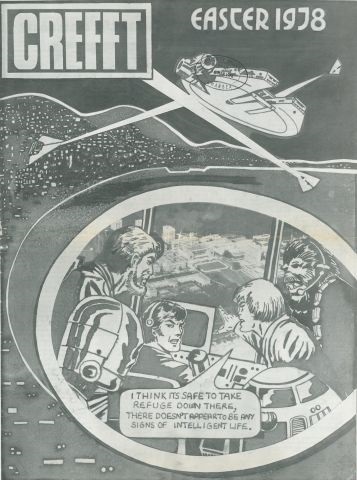 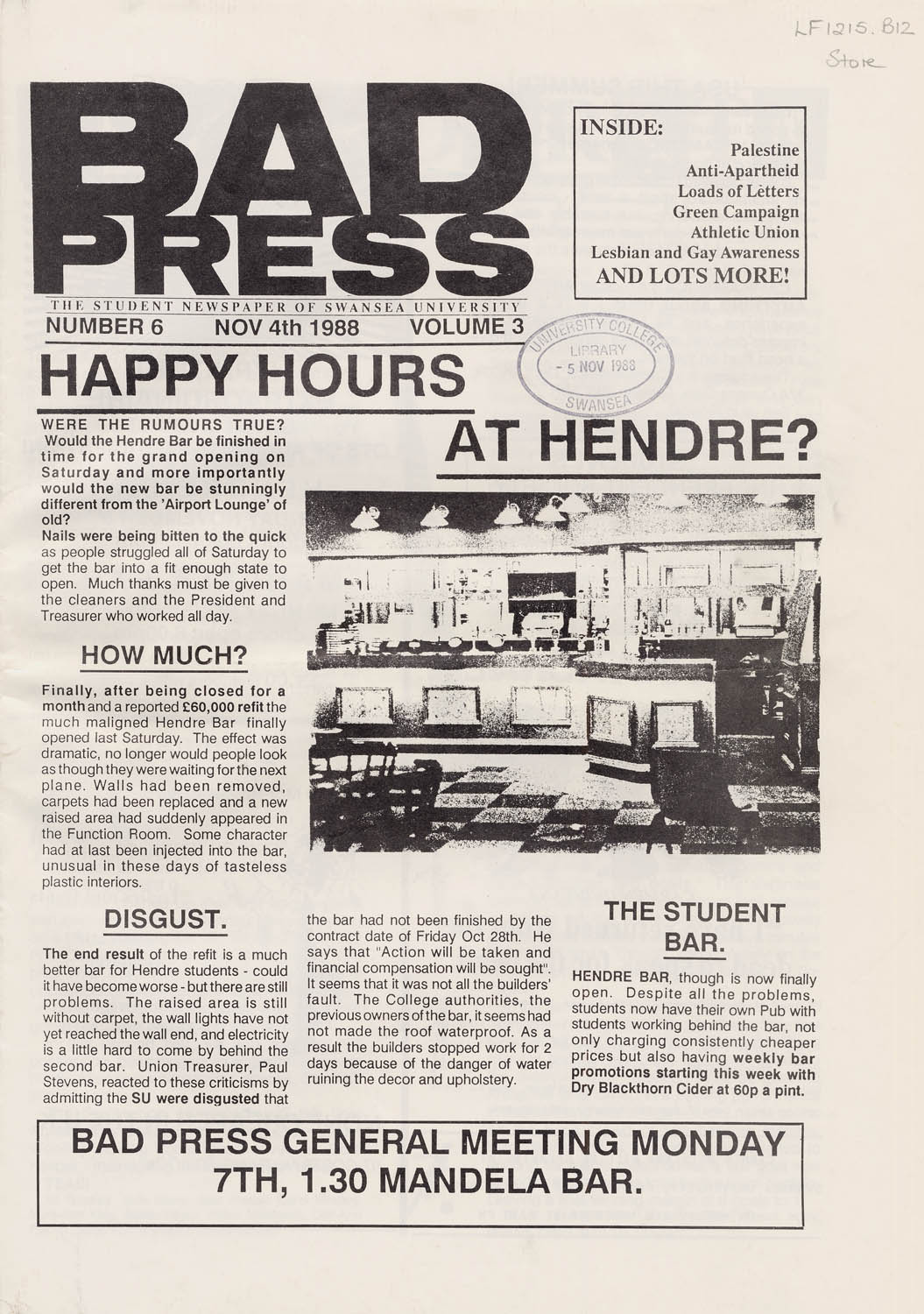 Ruby Graham (nee Joseph) (b 1905) was a student at the University College of Swansea between 1922 and 1925. She went on to become a producer at Swansea Little Theatre. Her collection includes photographs, dance cards for the Annual Ball at the Patti Pavilion Swansea, programmes for Inter-Collegiate Week, testimonials and exam papers. The collection also includes testimonials from her later time at Cardiff University. 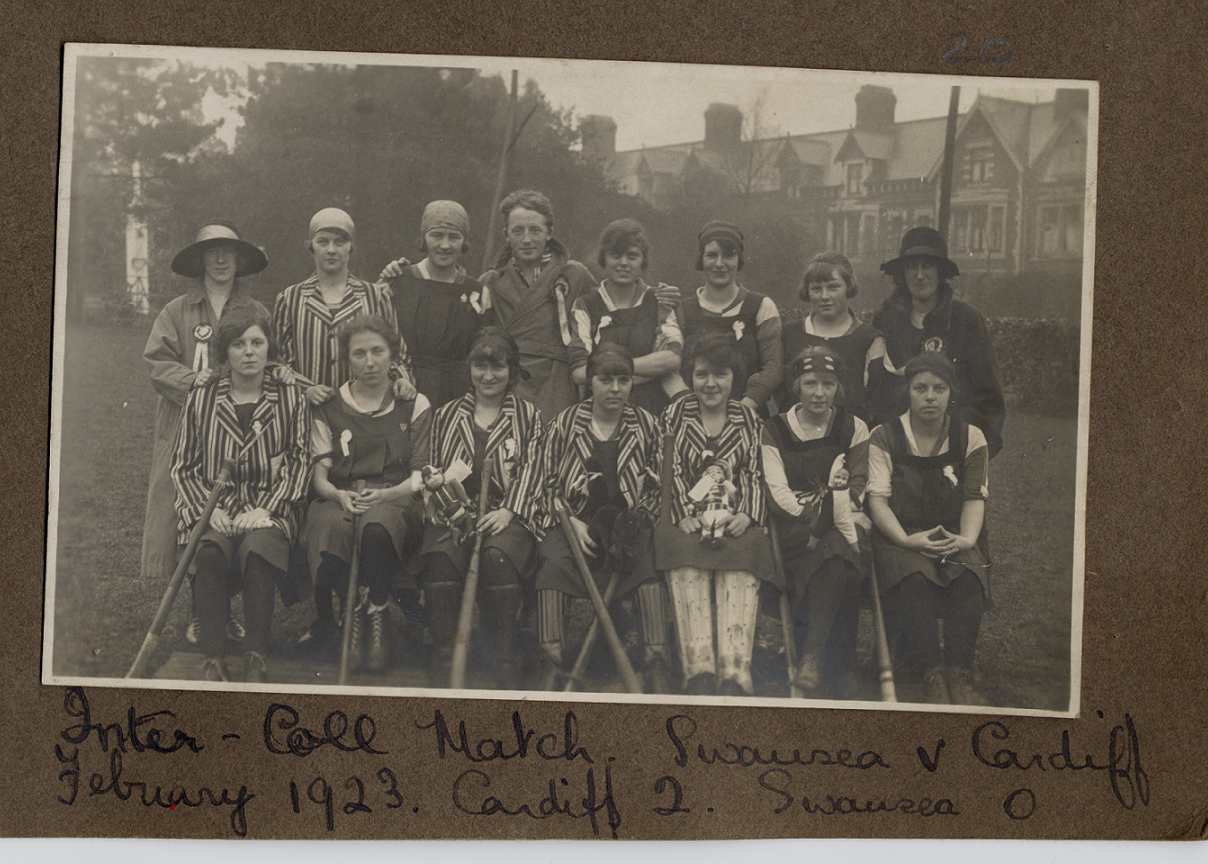 Rush Rhees was born in New York, in 1905. He initially read philosophy at Rochester University, from where he was expelled for his unconventional questioning. In 1924 he travelled to Edinburgh, and graduated with first-class honours in 1928. He was an assistant to JL Stocks, studied with Alfred Kastil, and was a research student with GE Moore at Cambridge, where he met Ludwig Wittgenstein. Together with GEM Anscombe and GH von Wright, he was appointed as Wittgenstein's literary executor. Rhees dedicated much of his life to bringing out Wittgenstein's unpublished works.

Rhees was appointed as a temporary assistant at the University College of Swansea in 1940, his post was made permanent in 1946. He remained as a lecturer until his retirement in 1966, after which he briefly lived in London, and was a visiting professor at King's College. He later returned to Swansea, where he became an honorary professor and fellow of the college. He died in Swansea on 22 May 1989.