Transitioning from Year 13 to HE: Egypt Centre

Welcome to the Egypt Centre

The Egypt Centre boasts the largest collection of Egyptian antiquities in Wales and is an important UK collection, attracting academic and public interest from across the UK and further afield.

In 1971, 92 crates of artefacts arrived in Swansea under the auspices of Gwyn Griffiths (University College Swansea) and David Dixon (UCL) which were previously part of the collection of Sir Henry Wellcome. Sir Henry Wellcome purchased many items at auction from the collections of Robert de Rustafjaell, Gayer-Anderson, Berens and MacGregor and others. The collection on campus was known as the Wellcome Museum at Swansea University (the actual Wellcome Museum is in London) until its move to new, purpose-built galleries in 1998.

The collection now comprises over 5000 artefacts mainly from Egypt.  Artefacts come from excavations at Amarna, Armant, Mostagedda, Esna, etc.   There are also artefacts donated by private individuals, from the British Museum, the Royal Edinburgh Museum, National Museums and Galleries of Wales Cardiff and the Royal Albert Museum and Art Gallery.

Most of the objects are from ancient Egypt but there is also a significant collection of other items including pottery from ancient Greece and Rome and coins.

The Egyptian material largely covers the period c.100,000 B.C. - A.D. 500 in two galleries and includes jewellery dating from the time of Tutankhamun, weapons, and a mummified crocodile. 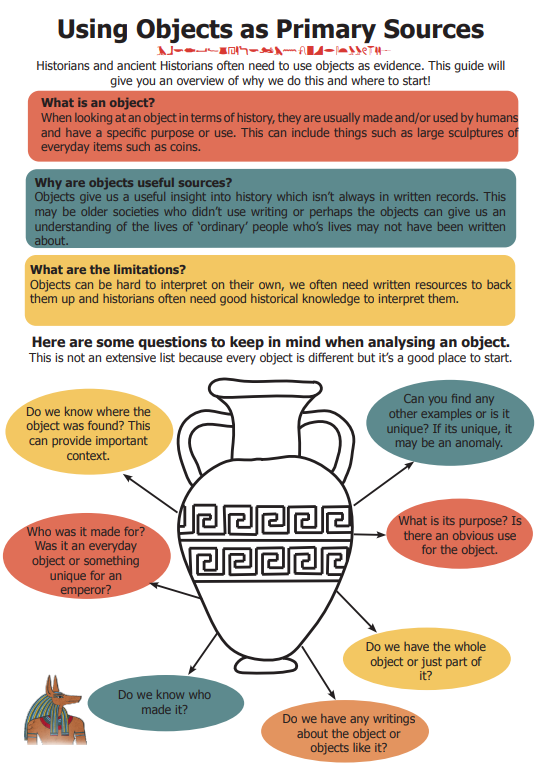 A Tale of Five Geese 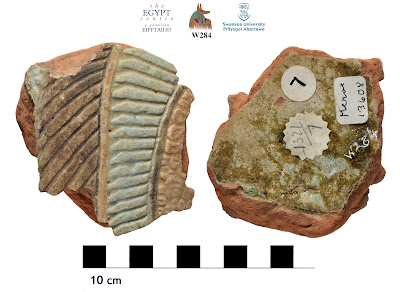 Faience and Glazed Ceramic Objects from Garstang’s Excavations at Meroe 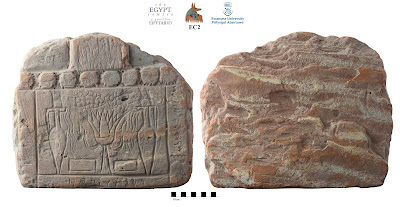 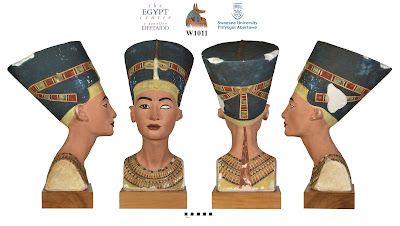 The Amarna Period through the Egypt Centre Collection

The Mystery of the “Faience Flute”: A (so-far) Unique Musical Instrument in the Egypt Centre